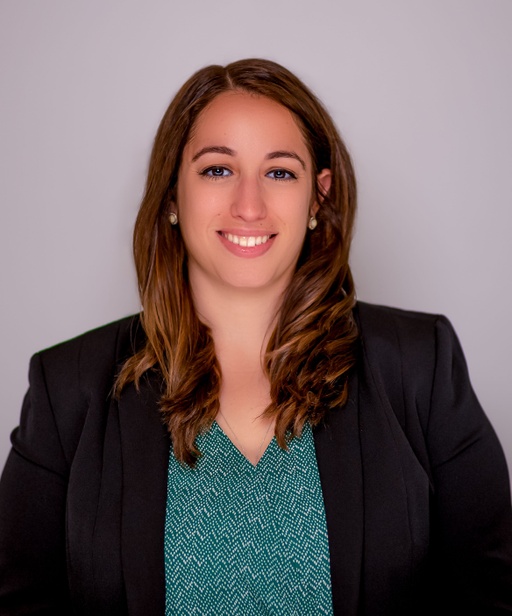 Allison is an Associate at MCB, where she focuses her practice on defense of medical malpractice and general liability matters involving client doctors, hospitals, health care systems, and other medical professionals.