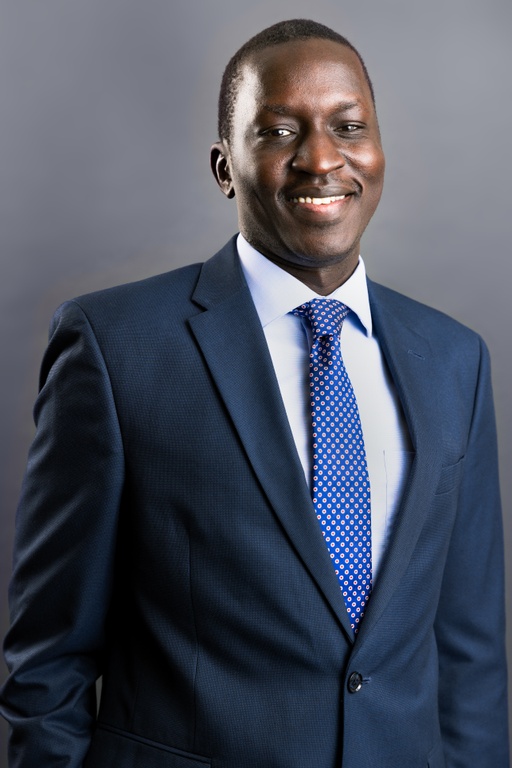 Gatluak B. Ramdiet is an Associate at MCB where he defends doctors, teaching hospitals, health care systems and other medical professionals in medical malpractice matters. Gat is a very detail oriented attorney with over 4 years of experience in the legal field. He is able to speak, read, and write Nuer (one of the most widely spoken languages in East Africa).   Prior to joining MCB, Gat was an Assistant District Attorney for Bronx County where he managed up to 80 cases, gained experience with the Grand Jury, and represented the District Attorney's office during all court proceedings. Gat performed a variety of complex, independent duties in conjunction with the court and defense attorneys, including performing discovery, evaluating legal theories and principles, and performing extensive legal research and writing.   Gat received his B.S. from University of Nebraska at Omaha, cum laude, in 2015 and his J.D. from University of Nebraska College of Law in 2019 where was a Nebraska College of Law Dean Advisory Board Member. Gat is admitted to practice in New York.