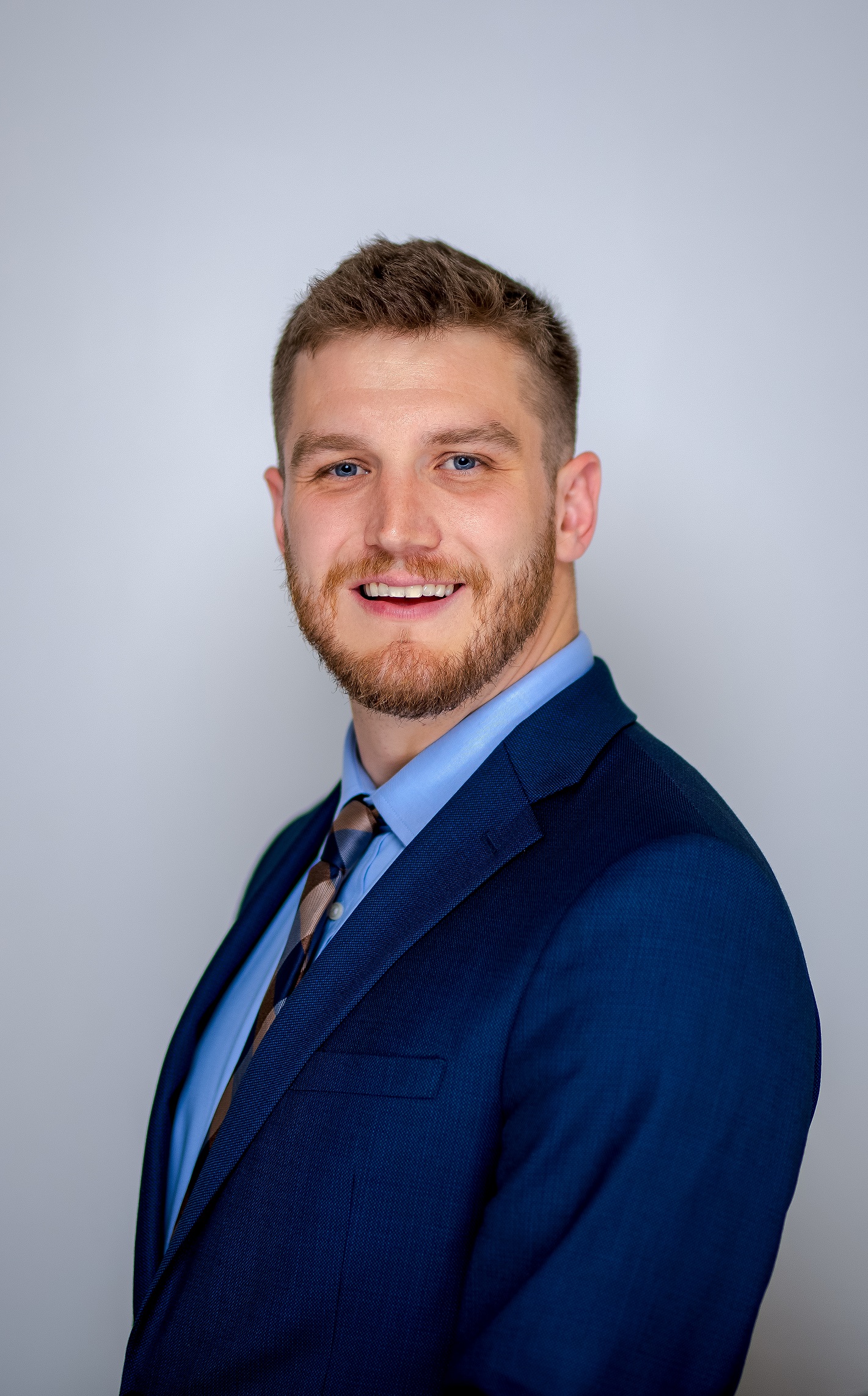 Prior to joining MCB, Nicholas gained a portion of his experience from legal internships at the New York State Office of the Attorney General, Organized Crime Task Force, and the New York State Department of Environmental Conservation. Additionally, he served as a Judicial Law Clerk to the Honorable William McGovern III in Morris/Sussex County Superior Court. Prior responsibilities included legal research; analysis of exhibits and briefs; evidence gathering; and drafting of court opinions. He has also served as a court appointed mediator to resolve matters filed before the Special Civil Division.

Nicholas received his B.A. from the University of Wisconsin–La Crosse. He earned his J.D. from Albany Law School of Union University, where he made Dean’s List; was a member of the Student Affairs Committee; and was recognized as a School Merit Scholar. He is admitted to practice in New York.