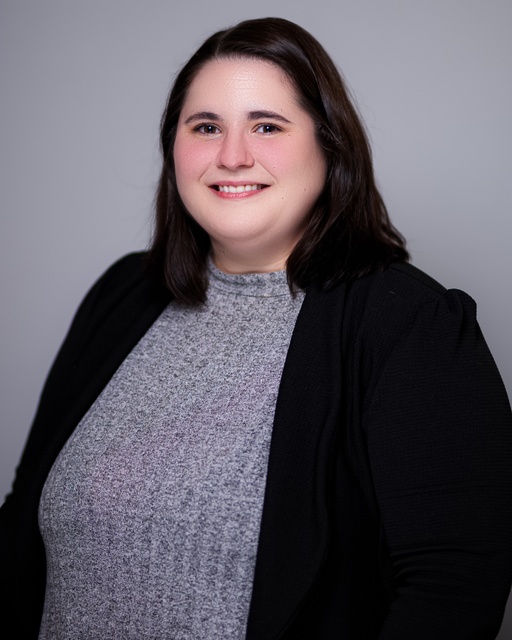 Victoria L. Mosca is an Associate at MCB where she defends doctors, teaching hospitals, health care systems and other medical professionals in medical malpractice matters.   Prior to joining MCB, Victoria was an Assistant District Attorney in the Domestic Violence Bureau in the Bronx where she handled the prosecution, from drafting to conclusion, on various Domestic Violence cases. This included witness interviews, court proceedings, discovery, motion practice, and assisting victims with obtaining victim services.   Victoria received her B.A., magna cum laude, in English from Indiana University of Pennsylvania in 2015, where she received the Provost Scholar Academic Achievement Award and was on the Dean's list for 7 semesters, and her J.D. from St. John's University School of Law in 2018. Victoria is admitted to practice in New York.