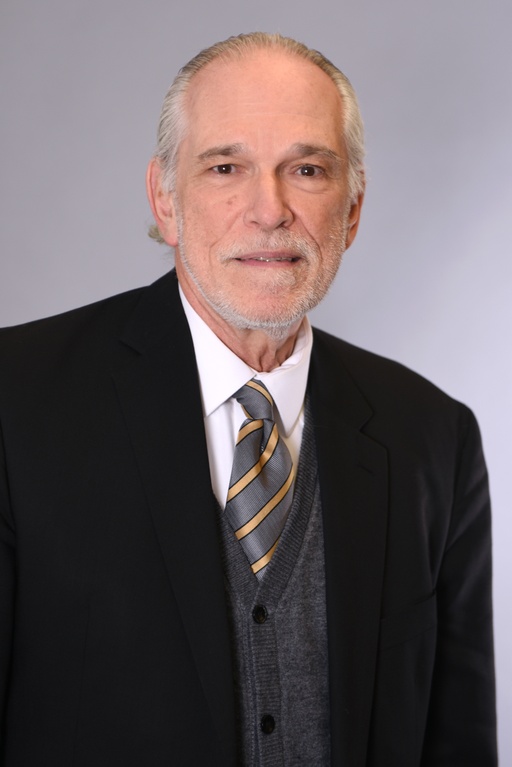 Frederick P. Mosé is Of Counsel at the Firm where he defends our client doctors, physicians, academic medical centers and other medical professionals.

Coming soon...Frederick P. Mosé is Of Counsel at Martin Clearwater & Bell <small>LLP</small>, where he defends our client doctors, physicians, academic medical centers and other medical professionals.

Prior to joining MCB, Mr. Mosé was a Partner at Hirsch, Britt & Mose’ for 20 years. Earlier in his career, he was the Founder and Partner at Rossano, Mose’, Hirschhorn & Corletto, P.C. Mr. Mosé was also a Partner at Rivkin Radler LLP. Mr. Mosé has spent his career representing and defending physicians, health care providers and hospitals in medical malpractice actions and OPMC matters.

Mr. Mosé received his J.D. from St. John’s University School of Law, and his B.A. from C.W. Post College of Long Island University.