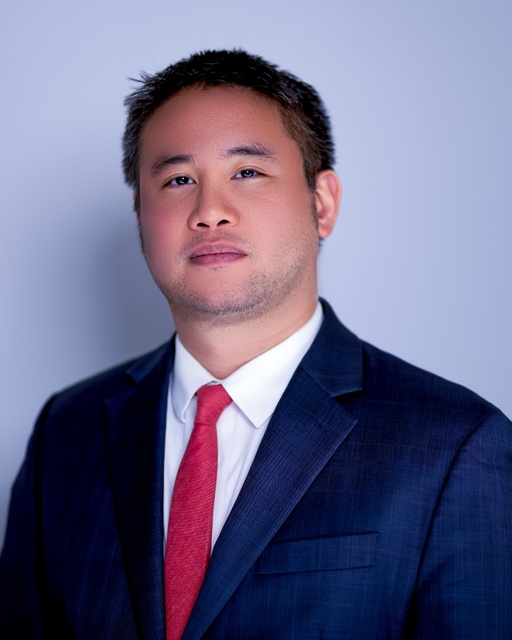 Jeffrey E. Bondoc is an Associate at MCB, where he focuses his practice on defense of medical malpractice and general liability matters involving client doctors, hospitals, health care systems, and other medical professionals.

Jeffrey Bondoc is an Associate at Martin Clearwater & Bell LLP, representing clients in the defense of medical malpractice, general liability, and nursing home claims. His facility with all aspects of pre-trial litigation and discovery, coupled with his ability to thoroughly assess critical case elements and develop appropriate litigation strategies accordingly, render him a potent and effective advocate for his clients. His appreciable legal experience extends to other areas of the law as well, including personal injury, premises liability, and foreclosures.

Prior to joining MCB, Jeffrey was an associate attorney at several firms, where he represented medical professionals, corporations, and insurance carriers. He became experienced in depositions, mediation/arbitration, appellate practice, and valuations. Additionally, he worked on a broad variety of foreclosure, debt collection, and small claims matters.

Directly out of law school, Jeffrey clerked for a judge in the Special Civil and Law Division of the New Jersey Superior Court. Jeffrey received his B.A. from Vassar College in 2008. He earned his J.D. at Pace University School of Law in 2012, and is admitted to practice in both New York and New Jersey.