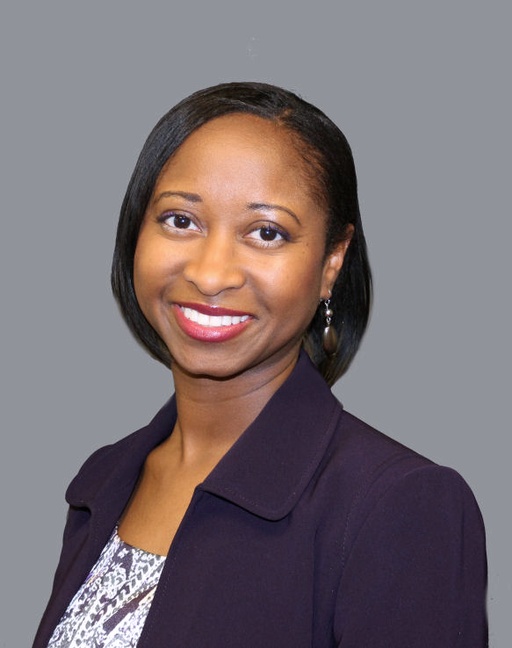 Kerona Samuels is a Senior Associate at the Firm. Her areas of practice include medical malpractice and nursing home litigation defense.

Prior to civil practice, Ms. Samuels began her legal career as an Assistant District Attorney in Queens County, New York. Ms. Samuels served the People of the State of New York for many years and gained extensive trial experience. As a prosecutor, she was responsible for the investigation and trial of misdemeanor and felony cases.

Ms. Samuels graduated with honors from Washington University is  St. Louis in 2004. Thereafter, she completed her legal studies at New York Law School in 2007. While in law school, she served on the Executive Board of the Moot Court Association as an Executive Editor and was elected to the National Order of the Barristers. Ms. Samuels is admitted to practice law in the State of New York and the United States District Court for the Eastern Districts of New York.

Ms. Samuels is active in the legal community as a member of the New York Academy of Trial Lawyers and as a member and past Executive Board officer of Amistad Long Island Black Bar.