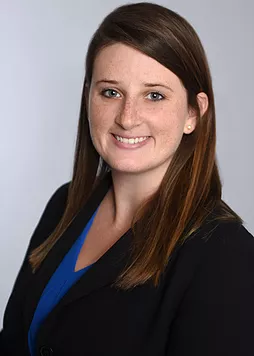 Prior to joining MCB, Nicole completed a clerkship in the New Jersey Superior Court with Judge W. Hunt Dumont J.S.C. During her clerkship term she gained valuable insight into trial and motion practice. Nicole has also worked in the medical field as a cardiology technician.

Nicole received her J.D. with a concentration in Health Law from Seton Hall University in 2015. She received her B.A. in Political Science with a minor in Evolutionary Biology and Ecology from Providence College in 2012. She is admitted to practice in New York, New Jersey and District of New Jersey.​