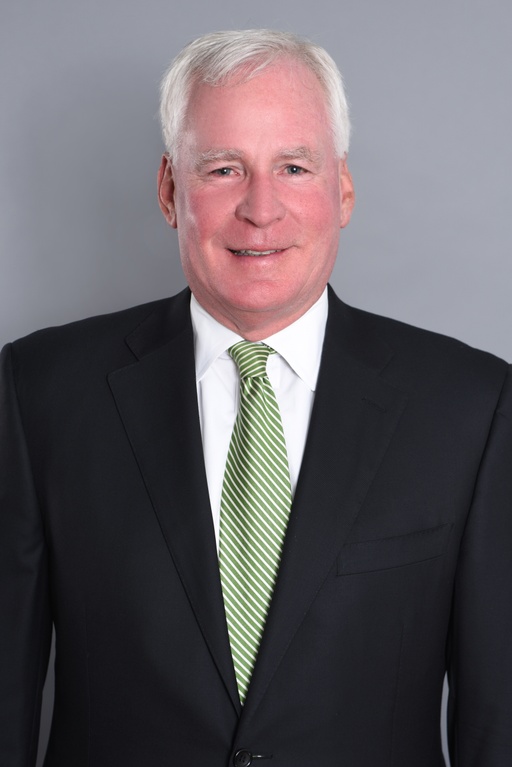 “Defending my client’s reputation is of the utmost importance to me. Given the harmful impact a professional lawsuit can have – it’s our mantra at the Firm to put everything we have into defending our clients.”

A highly respected and seasoned expert in his field, Senior Trial Partner Peter Crean is a formidable litigator and skilled legal strategist. He is known as a “tough as nails,” well organized practitioner with meticulous attention to detail. Peter has aggressively represented clients in large damage, complex medical cases, with an emphasis on hospital investigations, physician discipline, risk management, residency training and supervision issues.

His 38+ years of experience include:

Peter is noted for the successful defense of the landmark Libby Zion case, which resulted in new laws beneficial to resident physicians. He also has significant experience handling high profile litigations involving public figures and professional athletes, which requires an added layer of discretion, competence, and adeptness in dealing with the media.

Peter was named the Best Lawyers® 2020 Legal Malpractice Law – Defendants “Lawyer of the Year” in New York City. He is a Fellow of the American College of Trial Lawyers; has been recognized by New York Super Lawyers annually since inception; is recognized in The Irish Legal 100; America’s Top 100 Attorneys; and The Best Lawyers in America® since 2006 for Defendants: Personal Injury Litigation, Legal Malpractice Law, and Medical Malpractice Law. He is rated AV Preeminent® by Martindale-Hubbell®, their highest rating.

As a sought after speaker, Peter has been invited to present to the New York State Bar Association, the Practicing Law Institute, and Lawline. He has also co-authored chapters in the Legal Manual for New York Physicians and contributed to both Medical Economics and Court T.V.

For over eighteen years, Peter has been an invaluable member of the Firm’s Executive Committee. He is also the Head of the Firm’s Health Care Law group and its Professional Liability practice group. During his impressive career, he has been a member of several prominent committees and boards dealing with quality assurance, professional discipline and other health care law issues.​ 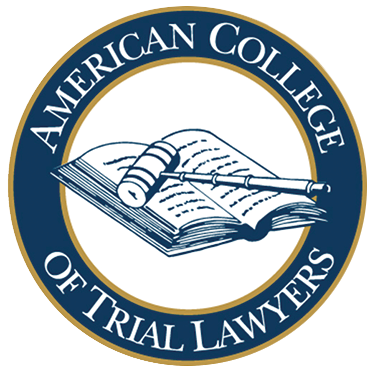 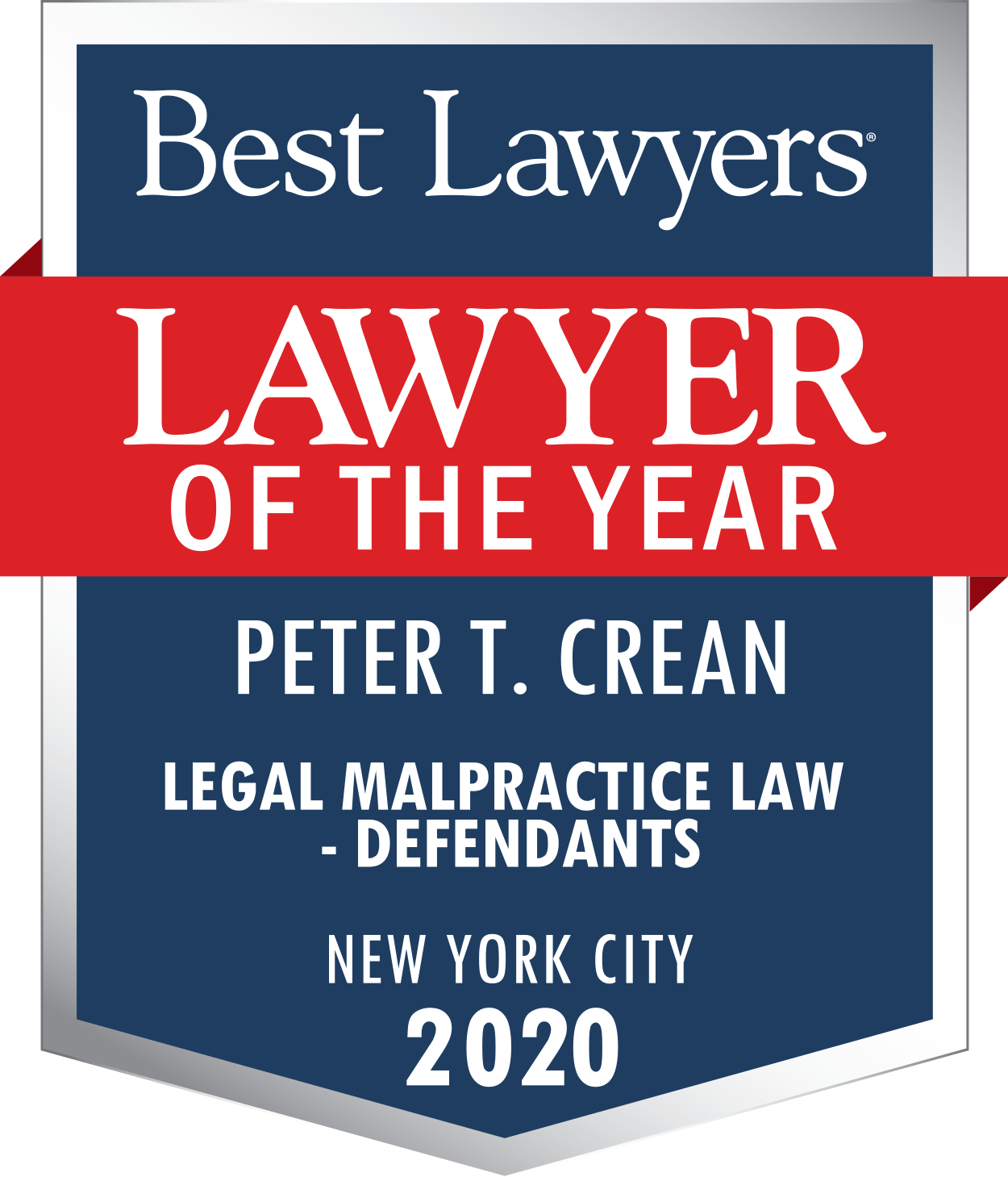 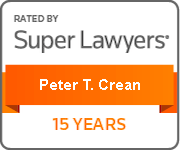