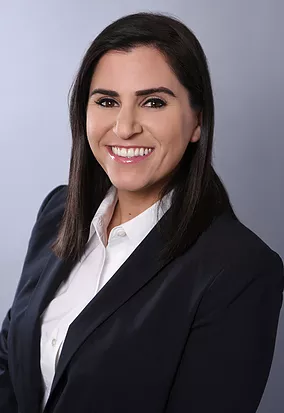 Samantha E. Shaw is a Partner at MCB where she focuses her practice on defending client doctors, physician practice groups, teaching hospitals and premiere academic medical centers in malpractice matters.

Before joining MCB, she was an agency attorney at the NYC Administration for Children’s Services. Prior to that, Samantha worked as a legal intern for the Honorable Jeffrey Sunshine.

Samantha received her B.A. in Psychology and Sociology from New York University in 2006 and her J.D. from Brooklyn Law School in 2009.

Samantha currently sits on MCB’s Publication Committee. She is admitted to practice in New York and New Jersey as well as the United States District Courts for the Eastern and Southern Districts of New York.  She is also a member of the New York State Bar Association. 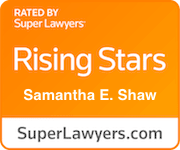