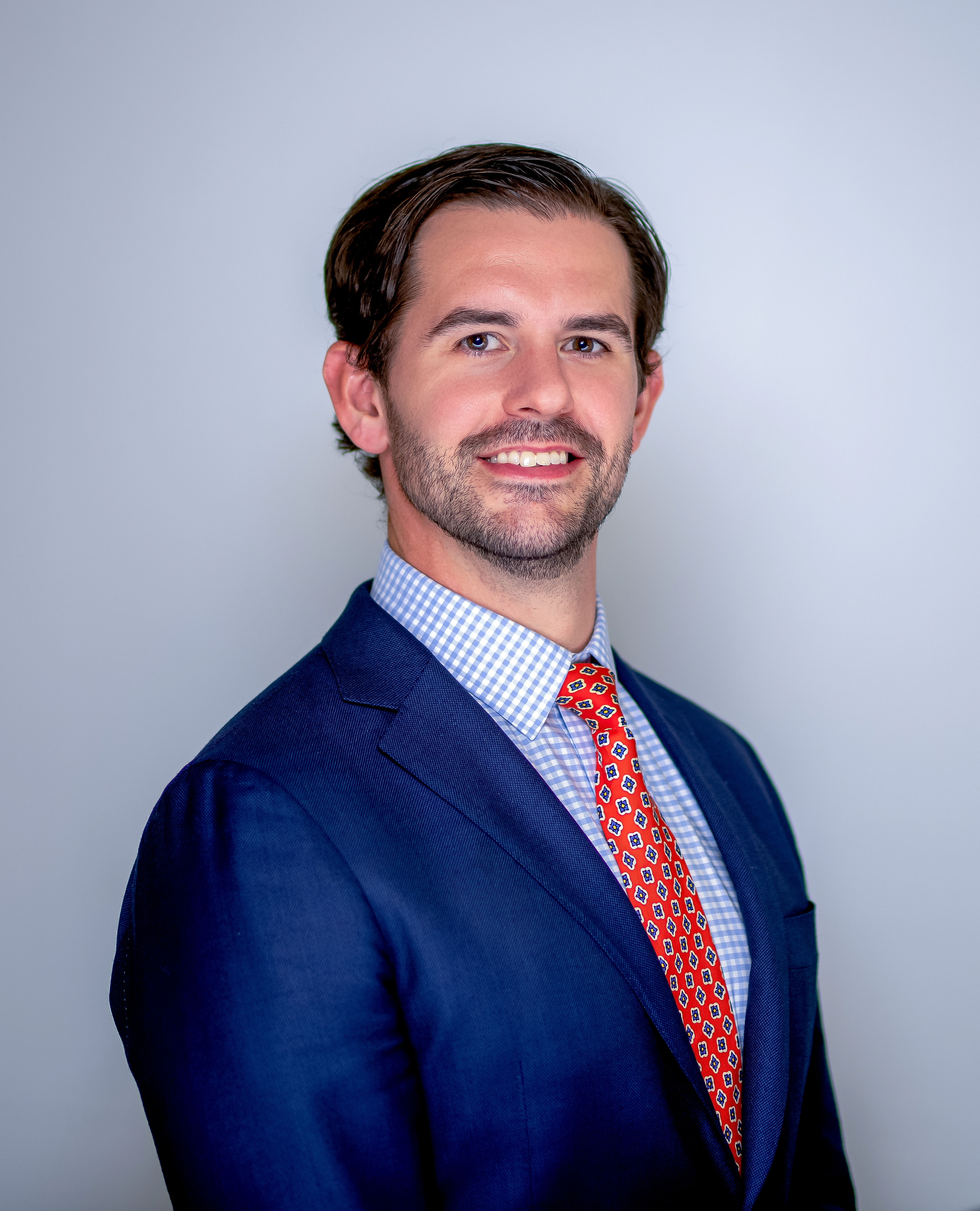 Stephen Lanzone is an Associate at Martin Clearwater Bell LLP, where he defends doctors, teaching hospitals, health care systems and other medical professionals in medical malpractice matters. He is experienced in managing large and diverse caseloads as well as all aspects of litigation.

Prior to joining MCB, Stephen worked as an associate attorney at several private law firms in New York. Responsibilities included litigation of complex medical malpractice and general liability cases from inception through resolution; conduct of discovery; review and analysis of medical records; deposition of plaintiffs and non-party witnesses; selection and preparation of expert witness; and argument of procedural and dispositive motions. He is adept at developing effective defense strategies and fine-tuning them throughout trial preparation.

Stephen received his B.A. from Franklin & Marshall College. He subsequently earned his J.D. from St. John’s University School of Law, where he made Dean’s List in 2013