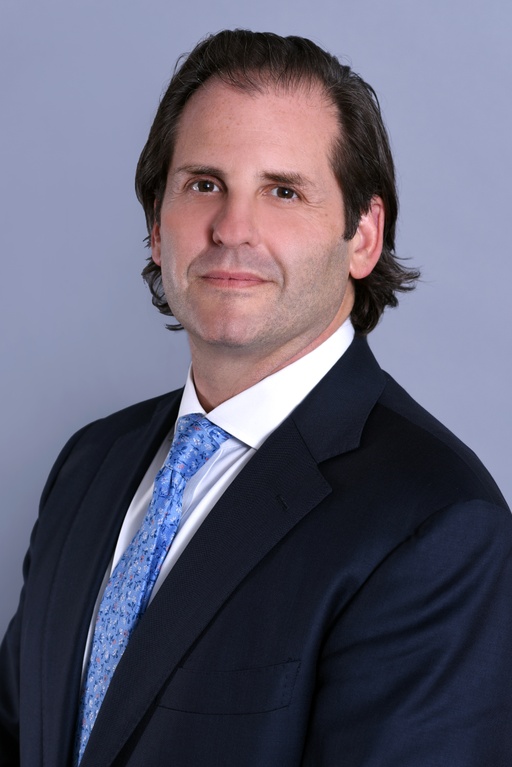 I love the challenge of the practice of the science, the medicine, as well as the legal aspect. I find it intellectually challenging to go from one day, focusing on neurosurgical issues, to the next day, doing something totally different. I also think it’s really important to represent healthcare professionals. They need our help, especially in these times.

Senior Trial Partner Charles S. Schechter joined Martin Clearwater & Bell LLP in 2003 and became a Partner in 2008.  Mr. Schechter focuses his practice on the defense of civil actions, including medical malpractice, healthcare, products liability and insurance matters.  Prior to joining the Firm, Mr. Schechter was the Deputy Bureau Chief, trials, of the Gangs Bureau of the Kings County District Attorney's Office. While at the District Attorneys Office, Mr. Schechter was the lead Prosecutor on several homicide cases, including the landmark murder case, People v. Lydell Harris. He has been a frequent guest commentator on Court TV.

Mr. Schechter received his J.D. from Hofstra University School of Law in 1996 and his B.A. from Yeshiva University in 1993. He is admitted to practice before New York State Courts and the United States District Court for the Southern and Eastern Districts of New York.