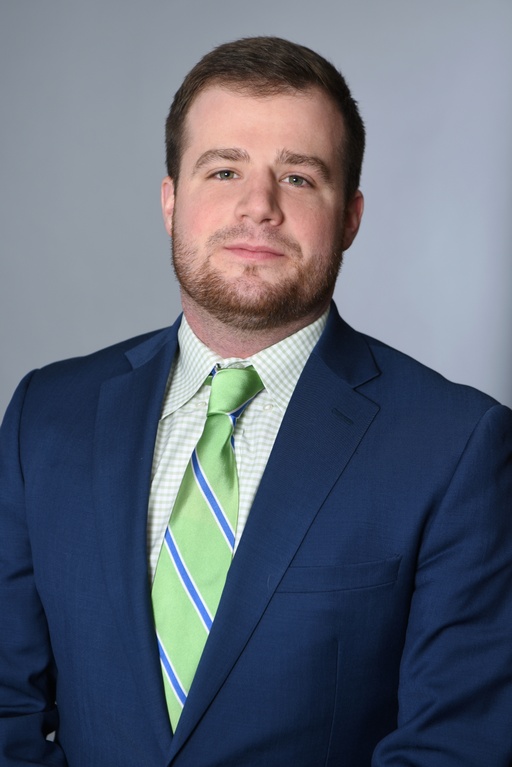 Christopher J. Daniel is an Associate at MCB where he focuses his practice on defense of medical malpractice and general liability matters involving client doctors, hospitals, health care systems, and other medical professionals.

Prior to joining MCB, Christopher received his B.A. from Western Connecticut State in 2014, and his J.D. from Roger Williams University School of Law in 2016. Following graduation, Christopher clerked for the honorable Justice John F. Blawie of the Connecticut Superior Court. Christopher is admitted to practice in New York, Connecticut, the Northern and Southern Districts of New York, and the Middle District of Pennsylvania.