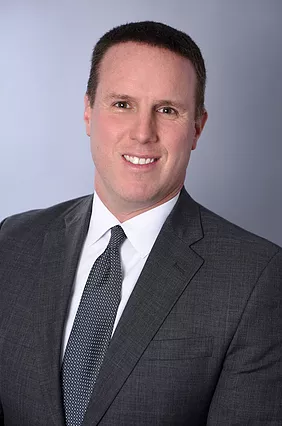 Gregory A. Cascino is a Partner at the Firm and a Member of the Firm’s Appellate Practice Group.

Gregory A. Cascino is a Partner in the Firm’s Appellate Practice Group. Greg has over 12 years of experience in appellate practice. He has briefed and argued appeals in all Departments of the New York State Appellate Division in cases involving various substantive areas of New York law, including medical malpractice, commercial litigation, architectural malpractice, and Labor Law §§200, 240, and 241(6).

Greg is credited with over 170 reported Appellate Division decisions. Greg has represented a wide range of clients including medical professionals and hospitals, as well as municipalities and school districts in claims involving personal injury, defamation and property damage.

In addition, he has had significant experience in defending commercial litigation and subrogation claims, as well as claims alleging Labor Law violations and premises liability.