When a defendant receives an unfavorable outcome at a trial or hearing, he or she normally has the option to appeal the case to a higher (appellate) court. An appeal, however, is not a new trial; there are no witnesses or juries, and no new evidence is presented. Instead, appellate courts focus solely on questions of whether the law was properly applied in the lower court’s decision, and if procedural or other errors were made. Appellate practice requires distinctive skills and tactics unique from trial practice. Because these skills are also valuable at the pre-trial and trial level, appellate attorneys are often retained to work with trial lawyers at varying stages of case litigation.

Examples of clients we have successfully defended on appeal include hospitals, clinics, physician group practices, corporations, and executives.

First and foremost, we argue cases on appeal, handling all matters for our clients from inception to disposition. Equally important, we provide guidance to our trial attorneys during the early stages of the litigation phase, before a case is appealed. This builds a strong court record and helps to identify the best issues to pursue and the strongest arguments to make should a case ultimately end up on appeal. Bottom line: putting together the strongest possible legal team at the outset is ultimately the best way to obtain a favorable result.

Because the rules and procedures in appellate court are so different from trial court, the pitfalls for an inexperienced practitioner are numerous. The members of our Appellate practice group have many years of experience appearing before appellate judges, and possess all of the analytical, written and oral skills necessary to prevail in this arena.

Valid reasons for a case to be appealed include:

On December 23, 2021, Governor Kathy Hochul signed the Speaking Agents Act, which expands upon the instances in which the hearsay statements of an employee/agent will be admissible against the employer/principal.
Read More 
Appellate

Appellate Update: The Court Of Appeals Rules That There Is No Private Right Of Action Under Public Health Law §230(11)(b) For Bad Faith Reporting To The Office Of Professional Medical Conduct

On June 21, 2019, the New York State Assembly passed two proposed bills (both of which had previously passed the Senate)
Read More 
Appellate

On February 13, 2018, a unanimous panel of the Court of Appeals held that a discovery request for certain photographs and other information contained in the “private” section of a plaintiff’s Facebook account is subject to the same standard as any other discovery r
Read More 
Appellate

On December 14, 2017, a 5-1 majority of the Court of Appeals held that although the 2 ½-year statute of limitations for medical malpractice actions
Read More 
Appellate 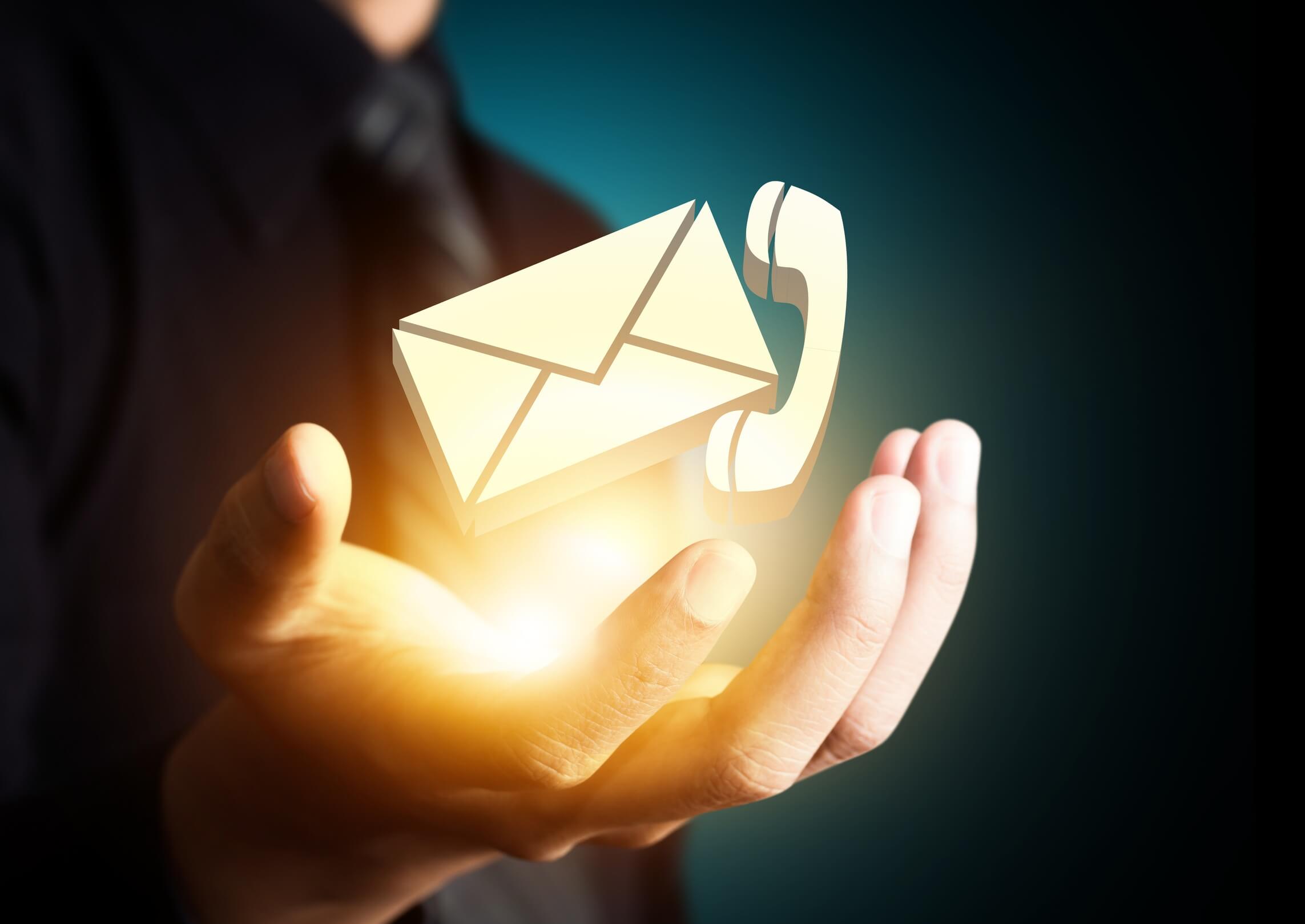