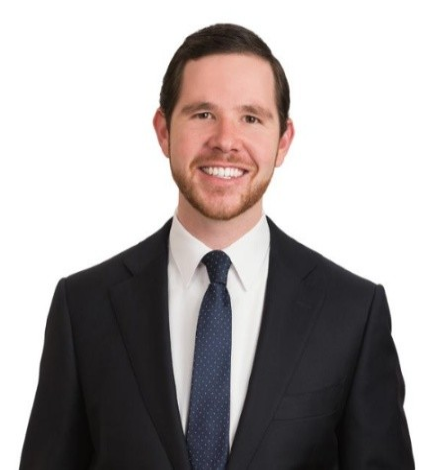 Richard Wolf is an Associate at Martin Clearwater Bell LLP, where his responsibilities are concentrated within the Firm’s Appellate practice group. His extensive experience with appellate matters reflects not only his exceptional analytic skills, but highly developed research, communications, and writing skills as well.