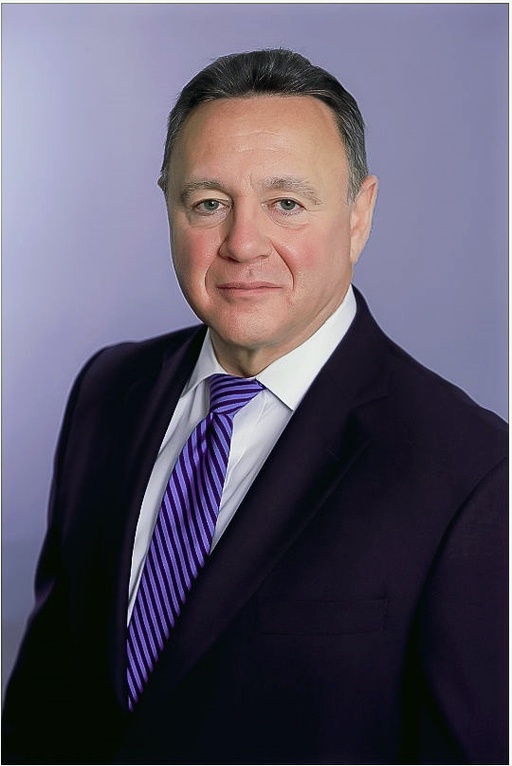 Thomas A. Mobilia is a Senior Trial Partner at MCB, who has defended major teaching hospitals, medical practices and individual physicians for 30 years in high exposure medical malpractice lawsuits.

Thomas has served as Co-Chair of the Healthcare Professionals Committee of the New York State Bar Association. He represents physicians and healthcare professionals in disciplinary proceedings brought by the New York State Department of Health, Office of Professional Medical Conduct, and by the Office of Professional Discipline. Thomas has also defended physicians and group practices in Federal False Claims Act litigation, Federal and State investigations, and audits by the Centers of Medicare & Medicaid Services. He has served as legal advisor to one of the largest Independent Practice Associations in New York State.​

A highly respected and experienced litigator, Thomas has authored numerous articles on medical malpractice litigation, as well as healthcare law, that have been published in MD News, Case and Comment, PIAA: Inside Medical Liability, Cataract & Refractive Surgery Today, and MLMIC Dateline. He is a co-author of the Legal Manual for New York Physicians, Third, Fourth and Fifth Editions, published by the New York State Bar Association and the Medical Society of the State of New York.​

Thomas is AV Preeminent® rated by Martindale-Hubbell®, their highest rating. Notable awards and accolades throughout his career include the 2015 Martindale-Hubbell Client Distinction Award®, and the Martindale-Hubbell Platinum Client Champion Award® consecutively from 2017 to 2022. Less than 1% of all attorneys have qualified to receive these awards. In 2020, he received the America’s Most Honored Lawyer’s Award. Since 2010, he has been selected to New York Super Lawyers.​ Thomas is​ also a Fellow of the prestigious Litigation Counsel of America, The Trial Lawyer Honor Society.™ 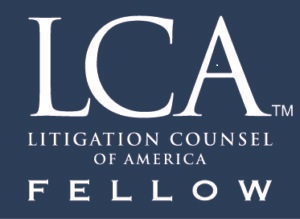