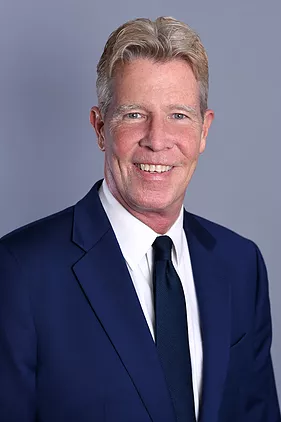 Kevin P. McManus is a Partner at the Firm. His practice encompasses all areas of medical malpractice and personal injury defense.

Kevin P. McManus joined Martin Clearwater & Bell <span class="text-llp">LLP</span> in 2005.  His practice encompasses all areas of medical malpractice and personal injury defense. Before joining MCB, Mr. McManus was associated with defense litigation firms in New York, where he tried a number of cases to verdict.  Prior to his legal career, Mr. McManus was employed in the financial industry.  He is AV® rated by Martindale-Hubbell® which is their highest rating.

Mr. McManus received his J.D. from Brooklyn Law School in 1995 and his B.A. from Fairfield University in 1982.  He is admitted to practice before the New York State Courts.