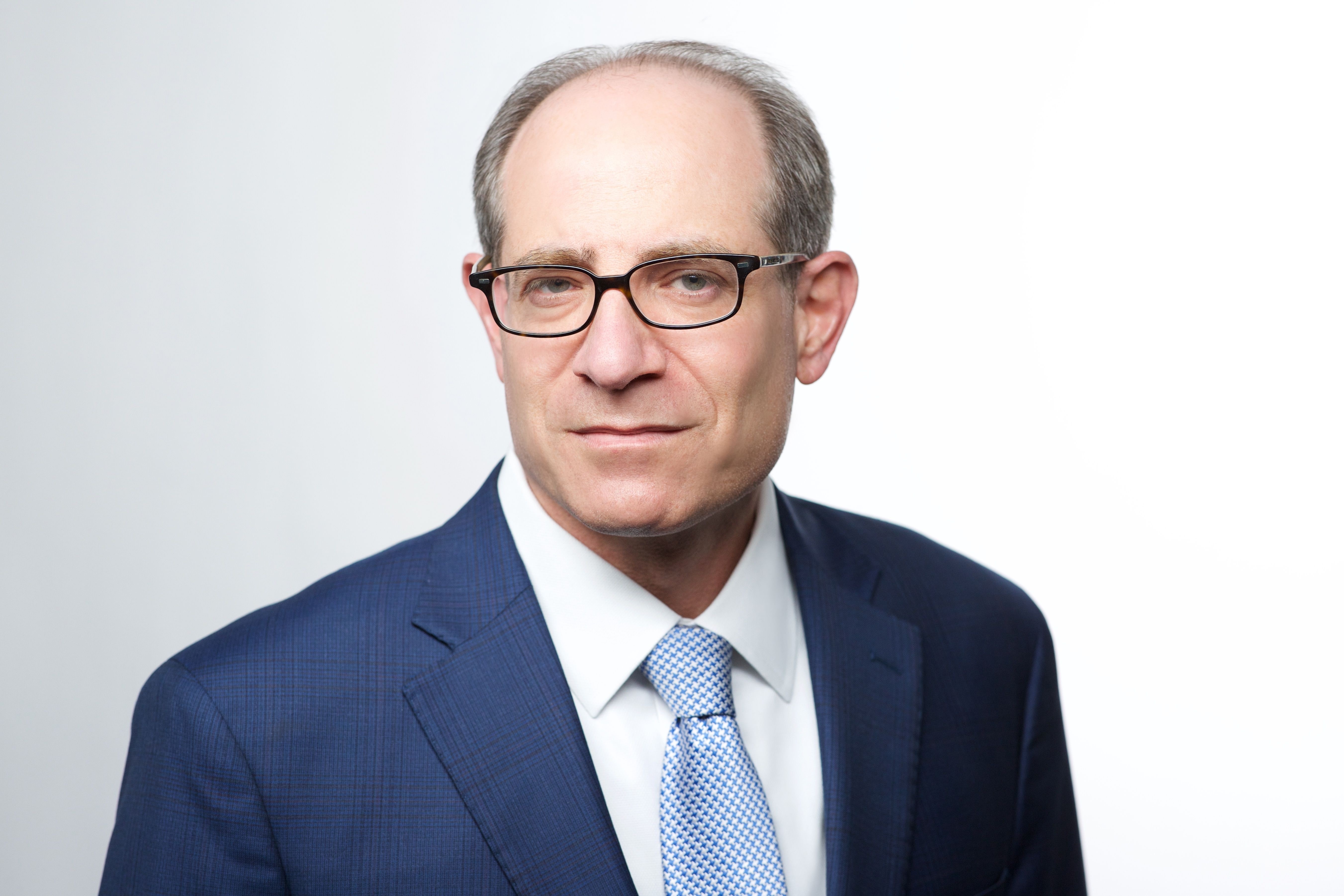 Scott Zimmerman is a Partner Martin Clearwater & Bell LLP, where his practice concentrates on the defense of complex medical malpractice and products liability claims. Scott has represented a wide spectrum of health care clients, ranging from major academic medical centers and long-term care facilities to individual physicians, nurses and staff.

With over 25 years of experience, Scott has become known for his pre-litigation investigatory prowess, as well as his thorough and aggressive case preparation style. These skills have in turn led to an extremely impressive trial record. While the bulk of Scott’s practice has been devoted to defending traditional medical malpractice claims, other areas of expertise include nursing home litigation, risk management, general liability and products liability. Over the course of his career, he has represented numerous pharmaceutical companies in multi-district litigations, as well as individual cases involving prescription drugs and over-the-counter products. Additionally, he has represented manufacturers of chemicals, automotive products and material-handling equipment, and has served as a key member of various defense teams in a number of national litigations. Scott received his B.A. from Skidmore College in 1989, and his J.D. from the Benjamin N. Cardozo School of Law in 1994. He is admitted to practice in New York, Connecticut, the United States District Courts for the Northern, Southern and Eastern Districts of New York, and the United States District Court of Connecticut.