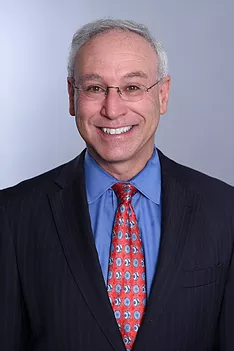 Gregory Radomisli is a Partner at the Firm where he focuses his practice on all aspects of medical, psychiatric and legal malpractice defense, as well as civil rights defense and nursing home defense.

Mr. Radomisli has also cultivated an expertise in electronic discovery.  He has written on the topic, and has given presentations on the particular issues electronic discovery presents in light of the burgeoning transition healthcare providers are making to electronic medical records, including at the Master's Conference in Washington, DC and the Westchester County Bar Association.  He also volunteers as an arbitrator in Small Claims Court.

Mr. Radomisli has been named a New York Super Lawyer each year since 2010. a designation decided by peer evaluation and given to five percent of the lawyers in the New York metro area. He received an AV Preeminent Rating by Martindale Hubbell, their highest rating. 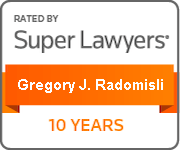